What to know about goths?

Goth subculture originated from England in the late 70s, an offshore of the postpunk genre…

What to know about goths?

Goth subculture originated from England in the late 70s, an offshore of the postpunk genre. The subculture emerged from the listeners of goth-rock, and the name was coined from the musical genre. The unforgettable post-punk genre that presaged, developed and shaped the subculture includes Joy Division, The Cure, Siouxsie and The Banshees and Bauhaus. The subculture survived for a longer time than others of the same era, and it continued to diversify and spread all over the world.

The choice of music includes different styles like ethereal wave, deathrock, cold wave, gothic rock and darkwave. The subculture style of dressing revolves around punk, new romantic fashion and new wave, which also includes fashion from earlier periods like the Edwardian and Victorian era or the combination of all. The subculture style is also a combination of dark makeup, black hair and dark attire. Decades after the subculture emerged, it continues to gain attention from a wide audience. 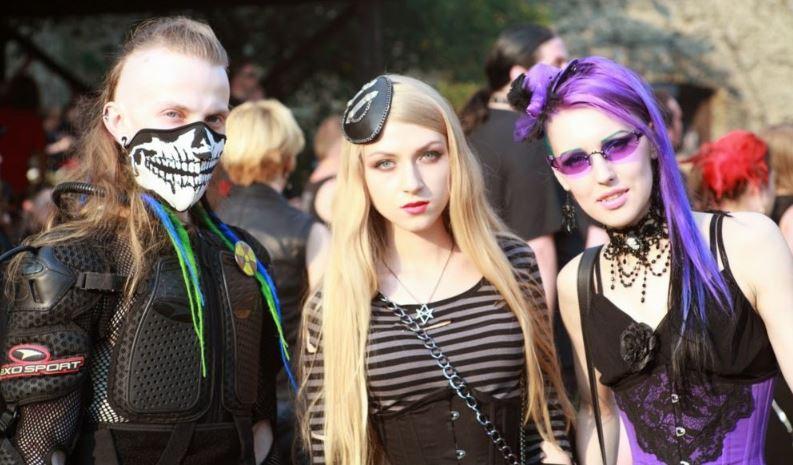 The Goth subculture of the early 1980s got its inspiration from different sources, with some of them being modern and contemporary. The subculture philosophy spreads across fashion, music and aesthetics. Its image and cultural dispositions indicate influences from horror films from the German Expressionism genre and also literature from the 19th-century. Additionally, apart from the influence provided by music genres like Punk and New Wave, it also drew inspiration from vampire cults, horror folklore and literature as well as traditional mythology.

Gothic fiction combines horror, death and at times romance. The literature originates from an English author named Horace Walpole, with his novel titled “The Castle of Otranto” in 1764; later subtitled “A Gothic Story” in its second edition. The classic romantic and horror literature played an essential role in the development of the Goth subculture. After Walpole, Ann Radcliffe, Mathew Lewis, Clara Reeve and William Thomas Beckford further developed this literature genre.