Goth Subculture is believed to have started in the early 80s after the release of..

Goth Subculture is believed to have started in the early 80s after the release of the song Bela Lugosi’s Dead by Bauhaus. Although John Stickney, a music critic in 1967, coined the term Goth, it did not become known until the late 1970s. Goth subculture has witnessed several developments over the years as a result of various cultural influences. Music subcultures such as New Wave, Punk, and Glam played a role as Goth subculture evolved. Additionally, the subculture drew inspiration from vampire cults, horror films and traditional mythology. 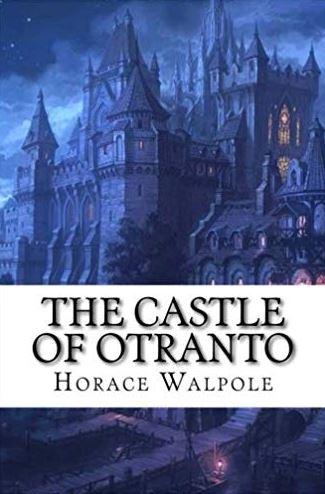 In the 18th and 19th century, Goth subculture witnessed a change based on the emergence of different styles of art and romanticism. Several Gothic kinds of literature combined dark elements and romance to produce horror, suspense, terror and the supernatural. An example of such literature is “The Castle of Otranto”, a novel that was written by Horace Walpole in 1764. Other writers that influenced the subculture over these two centuries were Edgar Allan Poe, Charles Baudelaire and H. P. Lovecraft. Apart from literature and music, painters and photographers also played a role in influencing Gothic Subculture.

Towards the end of the 19th century, painters like John Ruskin and John Everett Millais invented a new form of Gothic in their art. By the 20th century, the Gothic subculture was more influenced by Goth music. Although the movement has begun to subside towards the end of the 21st century, Goth fashion continues to trend. Some of the well-known designers are Anna Sui, Alexander McQueen, Rick Owens and Gareth Pugh. Goths are known to dress in a conspicuous dark, homogeneous and antiquated dress, with coloured black hair, eyeliner and dark fingernail polish. 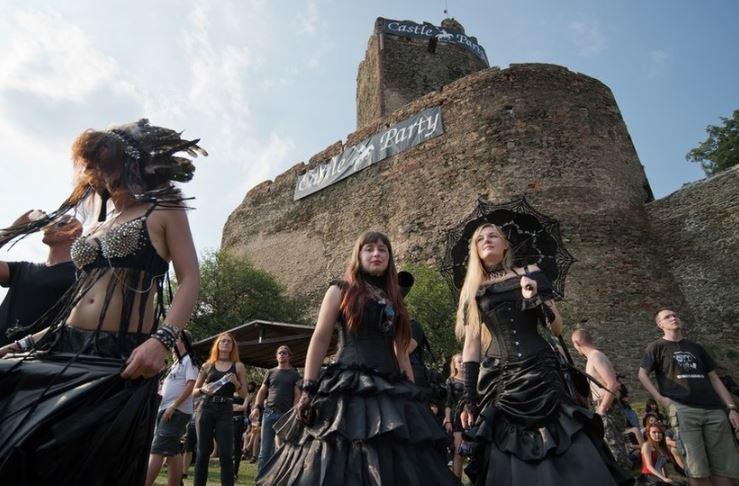 Although much is not heard about the Gothic subculture in this era, the subculture is still present among us. Goth styles are often conceived from punk fashion, and it expresses occult or other religious images more often. Goth events such as Castle Party, Lumous Gothic Festival, Ghoul School and Whitby Goth Weekend are being hosted annually to appreciate the Goth subculture. Gothic culture is deep and has been in existence for hundreds of years, and we hope to see it brought back to its glory days.