The goth subculture dates back to the early 1980s when it developed in England among..

The goth subculture dates back to the early 1980s when it developed in England among fans of gothic rock, which was an offshoot of the renowned post-punk genre. Notable groups that helped in the development and shaping of this subculture include Siouxsie and the Banshees, the Cure, Bauhaus, and Joy Division. The popularity of the goth subculture continued to rise. It has survived longer than most subcultures developed in the same era. Besides this, it has diversified and spread to different parts of the world.

The subculture has specific tastes in fashion, music, and aesthetics. For instance, concerning music, goths prefer deathrock, gothic rock, post-punk, darkwave, ethereal wave, and cold wave. Fashion styles within the goth subculture draw in new wave, punk, and new romantic dressing. Fashion tastes of earlier eras such as the Edwardian and Victorian ones are also popular among goths. The style features dark attires, black hair and dark makeup. Despite being decades after it emerged, this subculture continues to attract interest from a broad audience. 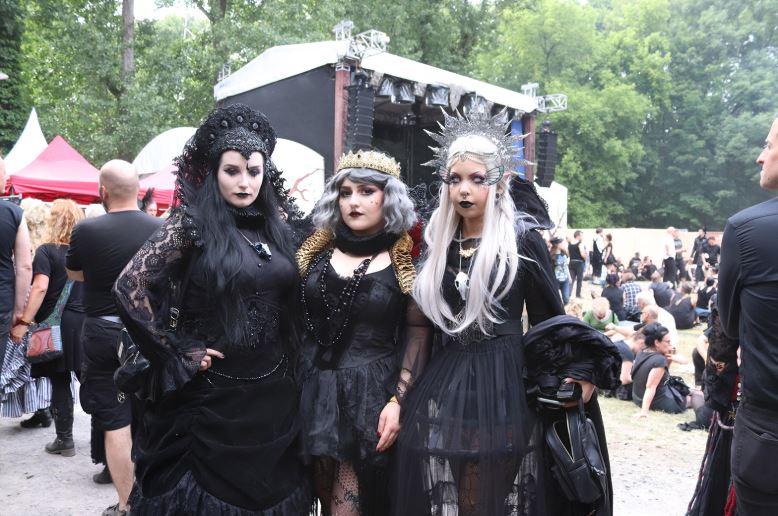 Goth is a famous subculture. This popularity is particularly evidenced by the different goth festivals held in various parts of the world. Among the most popular are M’era Luna and Wave-Gotik-Treffen which are both held annually in Western Europe. In Poland, the Castle Party is the most popular. Other popular events include the Lumous Gothic Festival in Finland, Deti Nochi: Chorna Rada in Ukraine, the Drop Dead Festival, Bats Day, and the Goth Cruise in the United States, and Whitby Goth Weekend in England.

Goth Subculture in Films and Books