Born in England in the 1980s, the goth subculture is still today one of the..

Born in England in the 1980s, the goth subculture is still today one of the more attention-grabbing subcultures in the UK. Music, fashion and identity all merged into a single ethos. Drawing inspiration from painter such as John Everett Millais and John Ruskin, the beginnings of the goth subculture has its roots in popular 19th-century fiction. Themes such as romanticism and mysticism permeate the subculture across different European cities, from Germany to Poland, London to the USA and artists including Siouxsie and the Banshees remain enduringly popular. 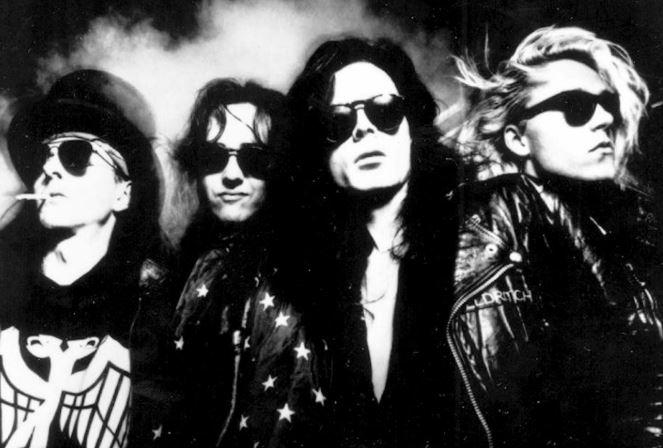 The goth subculture embodies distinctive aesthetic appearance, music, and personal beliefs. Music plays a dominant role in shaping the ethos of the subculture. Post-punk, gothic rock, darkwave, and ethereal wave genres are often directly associated with goth subculture. Bands including Joy Division and The Sisters of Mercy are often cited as having pioneered the goth music scene. The distinctive fashion trends that most goths follow make them easily distinguishable. Counter-culture, with a clear emphasis on wearing darker tones, especially black, goths are proud to demonstrate their allegiance to an ideology.

There is a wealth of goth festivals, held every year across Europe that attract hundreds of thousands of attendees, that have a rich history. The largest of which is the Wave-Gotik-Treffen festival in Leipzig, Germany. This four-day event showcases more than 150 bands and many subgenres of goth music. From gothic metal to industrial, darkwave to neo-classical, there is much for anyone with a taste for ‘dark’ and ‘hard’ music to enjoy. Alternatively, the annual Castle Party hosted in the ruins of Bolkow Castle, Poland, attracts scores of goths each year. 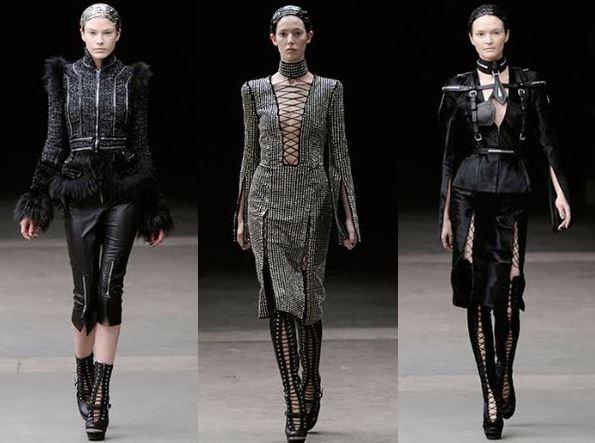 Goth fashion has enjoyed a reciprocal relationship with the fashion industry. 21st-century designers, such as Alexander MacQueen, Anna Sui, and Yohji Yamamoto are considered to be pioneers of recent gothic fashion. However, gothic fashion isn’t a 21st-century trend. As far back as the 1980s, gothic fashion garb was popular with people of all ages. Most commonly associated with ‘artistical concept’, clothes are frequently self-designed. There are, of course, online retailers that specialize in selling goth apparel exclusively. Additionally, over the last few decades, gothic style elements have been adopted by notable designers.