The history of Goth can be traced back to the late 70s when Bauhaus released..

The history of Goth can be traced back to the late 70s when Bauhaus released a single titled Bela Lugosi’s Dead. Goth is essentially a loose musical style that has its origins deep-rooted in punk. Typically, Gothic music is centred on dark themes, which are expressed through the music atmosphere and lyrics. This post-punk music genre is associated with high-pitched baselines and scything guitar patterns, and it has continued to thrive because of its uniqueness. There are several well-known Goth music artists such as The Cure, Peter Murphy and The Damned. 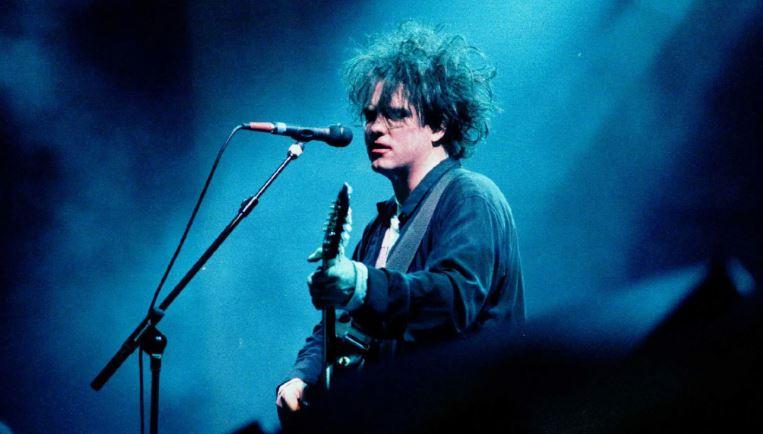 There are several types of Goth such as the traditional Goth, cyber Goth, romantic Goth and vampire Goth. While the taste of music may differ among some of these Goth types, they pretty much revolve around the high pitched tunes. Gothic rock, post-punk, cold wave and deathrock (American) are some of the music preferred by the Goth subculture. While Goth music originally came from the United Kingdom, it has been accepted around the world. Some famous Goth inspired music artists are Bauhaus, The Sisters of Mercy and The Cult, whose music is listened to till date.

Although the original Goth music is gradually fading, there are subgenres that have come up over the years. Cyber Goth, industrial metal, shock rock, gothic metal and horror-punk are among the popular Goth subgenres. Each Goth music artist has added something unique to the Goth culture. For instance, The Cure’s albums such as “Seventeen Seconds”, “Faith” and “Pornography” showcased the band as a resistance, while The Damned added crooned vocals and a dramatic surge to Goth music in their album titled “The Black Album”.

Goth music has had its fair share of glorious moments in the past, but it continues to reign among Goths. There are new Goth music artists that have surfaced recently such as Zola Jesus. Apart from music, there are visual elements that also identify a Goth. Goth fashion range from deathrock, Victorian punk, androgynous to Renaissance and medieval-style attire usually with black clothing, makeup and hair. If you haven’t listened to Goth music before, you can try out the ones listed here to determine if you have a “Goth spirit” in you.